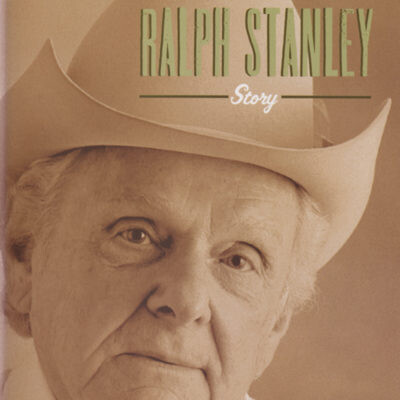 The Ralph Stanley Story is a portrait of the Grammy award-winning bluegrass great and star of the O Brother, Where Art Thou? soundtrack. For over 50 years, Ralph Stanley’s banjo playing, haunting tenor voice and tradition-inspired repertoire have epitomized old time bluegrass music. This documentary explores Stanley’s musical roots in the Clinch Mountains of Virginia, the early days of The Stanley Brothers, and Ralph’s decision to continue on after the untimely death of brother Carter. Interviews with Ralph, former band members, and fellow musicians like Patty Loveless and Dwight Yoakum are intercut with live performances of such songs as “Rank Stranger,” “Pretty Polly,” and “Man of Constant Sorrow.” Ralph also performs with Larry Sparks and Ricky Skaggs at his annual Hills of Home Bluegrass Festival.The Stanley sound is true old-time, mountain style bluegrass music. This film tells Ralph’s story through interviews with those who know him best.

Save this product for later
Display prices in: USD