Hall of Fame ensures the legacy of bluegrass music’s most important publication.

The Bluegrass Music Hall of Fame & Museum in Owensboro, Kentucky, has acquired Bluegrass Unlimited with plans to continue publishing the print magazine.  First published in 1966, led by Hall of Fame member Pete Kuykendall, Bluegrass Unlimited has long been regarded as the industry’s most important publication with circulation across all 50 states and seventeen countries.  Although Kuykendall passed in 2017, his capable staff continues to publish the magazine that has become so vital to both fans and industry professionals.

Transition of the publication is underway with the first issue under the Bluegrass Music Hall of Fame & Museum banner expected in November. The November issue will feature the annual Talent Directory usually published in the October issue.  The transition of the magazine will be seamless for current subscribers, but expect an updated Bluegrass Unlimited website that will offer current and future subscribers of the print publication even more ways to interact with Bluegrass Unlimited.

The Bluegrass Music Hall of Fame & Museum was established in 1991 and moved into a new 50,000 square foot building in downtown Owensboro in late 2018 sparking a season of tremendous growth.  In addition to producing ROMP Festival each June, the Hall of Fame incorporates two floors of interactive exhibits, the Katherine E. and Peter V. Kuykendall Research Library, 450-seat performance theater, permanent outdoor stage, education facilities, private event space, museum store, and more.  The facility is a worldwide destination for bluegrass music fans and artists, and Owensboro has established itself as the Bluegrass Music Capital of the World.

Joslin further commented, “The Hall of Fame strives to be the world center for the presentation of the history, culture, and future of bluegrass music, and Bluegrass Unlimited is one of the many important ways we will live out this vision.  Kitsy Kuykendall and the BU staff want to ensure the publication continues to innovate and flourish for both current and future generations, and we intend to honor that and to build on the tremendous legacy of the print publication.” 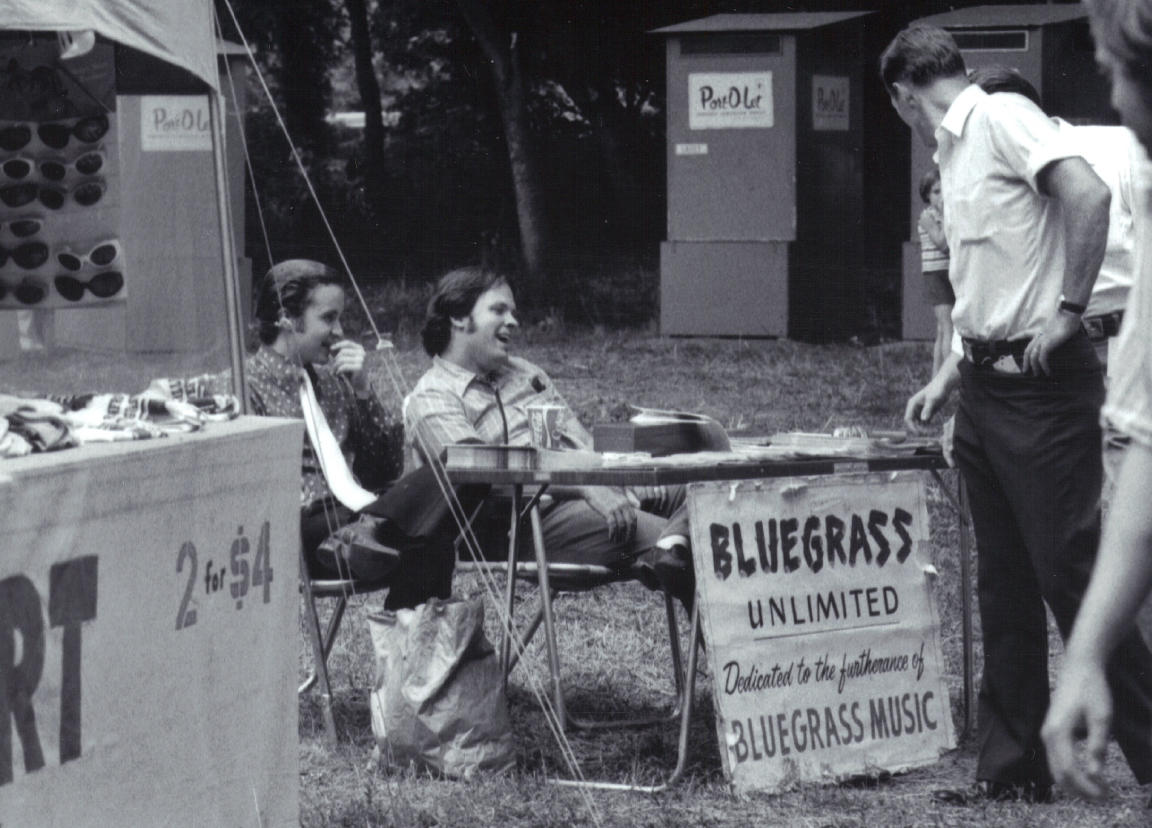 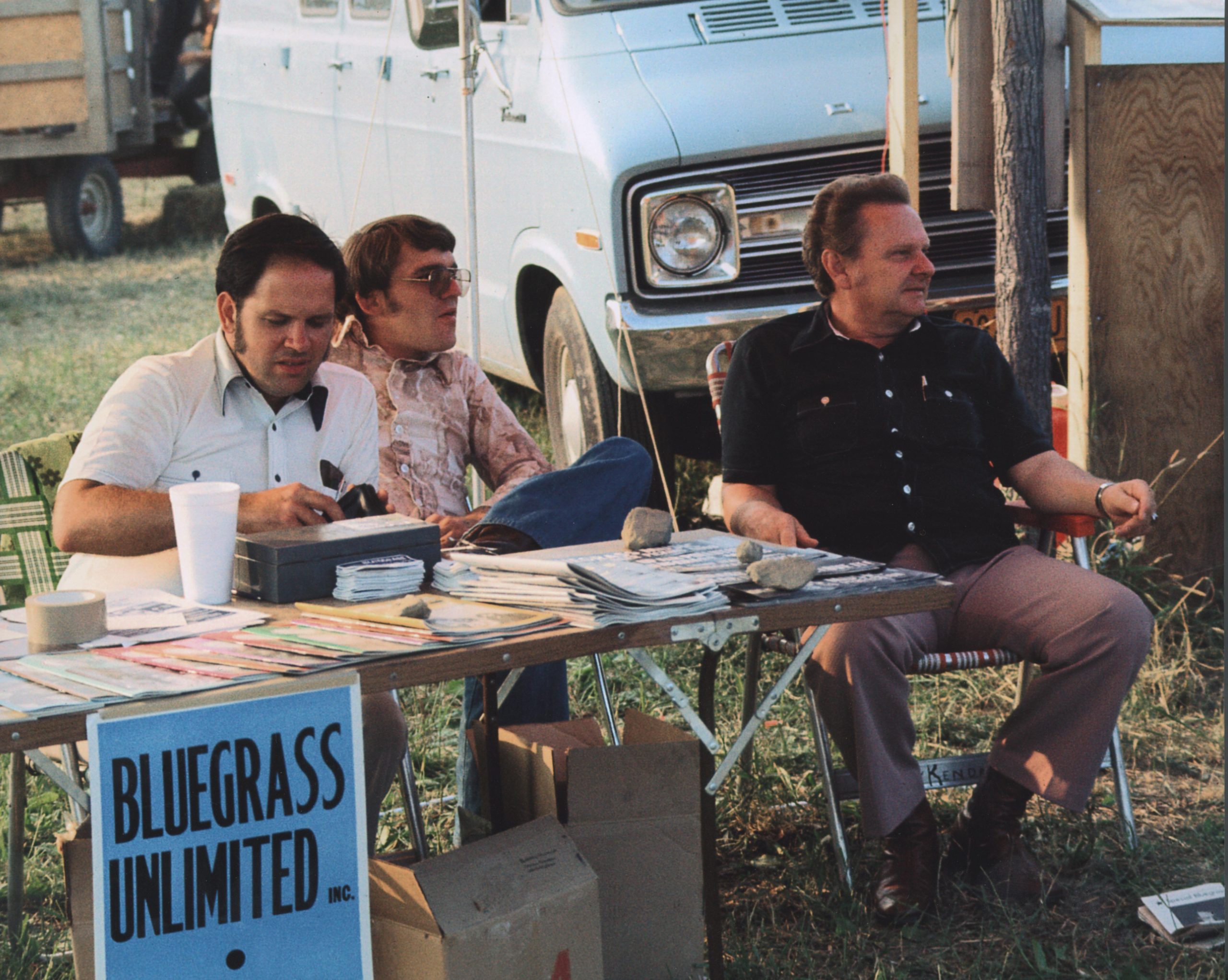 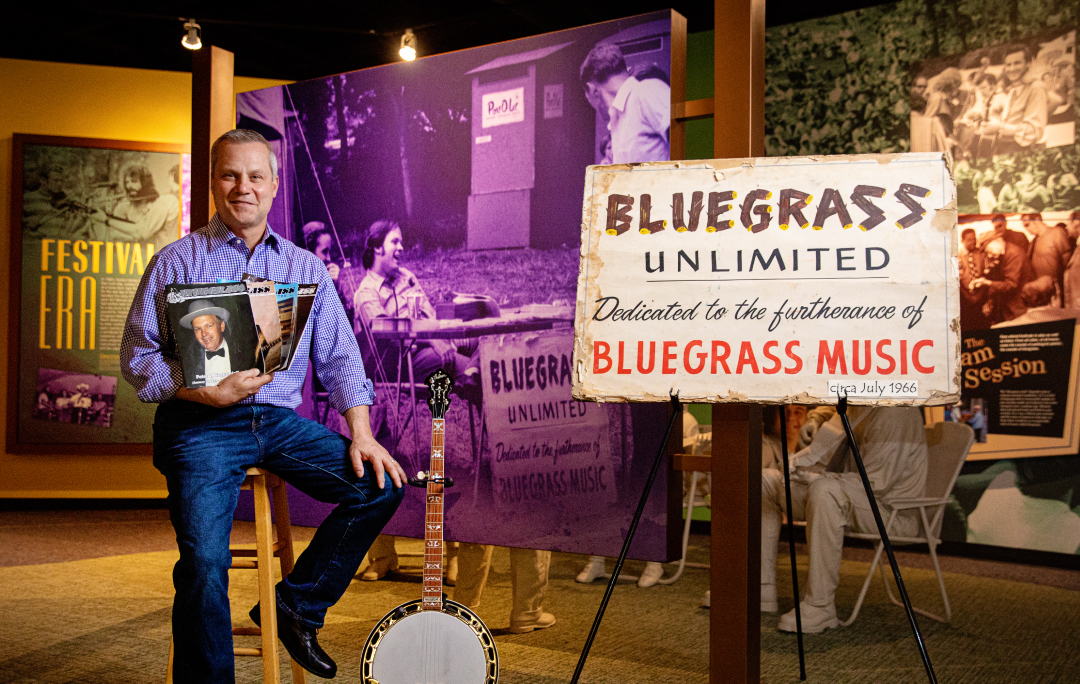