Owensboro, KY, April 12, 2021 – Noted musician and photographer, Phil Zimmerman, has donated his entire collection of historic bluegrass-related photographs and early recordings to the Bluegrass Music Hall of Fame & Museum.  Many of the images in this collection can also be found in his book, Bluegrass Time, which is also available through this museum.

Zimmerman's historic collection includes reel to reel audiotapes from the first multi-day, outdoor bluegrass festival held in 1965 in Fincastle, Virginia.  Additional audiotapes of early bluegrass festivals feature Bill Monroe, The Osborne Brothers, The Stanley Brothers, Jimmy Martin, and Mother Maybelle Carter, along with the original equipment on which the recordings were made.

Based in Connecticut, Phil Zimmerman is a professional bluegrass musician, photographer, teacher, and arts administrator who has performed all over New England during the past fifty years. In 1972, he was co-founder of the band Last Fair Deal in the Hartford area, which is still performing and still popular to this day, playing primarily mandolin, banjo, and guitar. During his career, Zimmerman also worked very closely with his long-time collaborator, Grammy-winning Stacy Phillips, both in The Bluegrass Characters and the duet Heroes of Tradition. Additional bands he’s been with include New York based Ernie Sykes and The Suffolk County Boys, and American Flyer.

In making his donation Zimmerman said, “I’m proud of the historic bluegrass photographs I’ve taken and original reel to reel recordings I’ve made of early bluegrass performances, and I’m delighted and honored that the prestigious Bluegrass Music Hall of Fame & Museum has offered my work a lifetime home as part of its permanent collection.”

As a teacher, Zimmerman has mentored many young musicians one-on-one and served as Director of Music Camps North for several years, overseeing multi-day music camps in Charlton, MA, where he recruited many of the most influential bluegrass musicians as instructors.  An accomplished musician himself, he is known for having the heart of a teacher with an eagerness to help musicians learn, improve, and engage with the bluegrass community.

Chris Joslin further commented, "Phil Zimmerman has an energy and passion for bluegrass music that reminds me why people are drawn to this music and to the community of bluegrass.  His photography is compelling because he captured historical moments in bluegrass music that were also part of his personal story.  Not only did he document people like Bill Monroe; he also played music with Bill Monroe and developed a friendship with him and many of the other artists he photographed.  Phil Zimmerman’s photographs are important markers in the history of bluegrass music, and I am honored he trusts the Bluegrass Music Hall of Fame & Museum with his collection and with his story.” 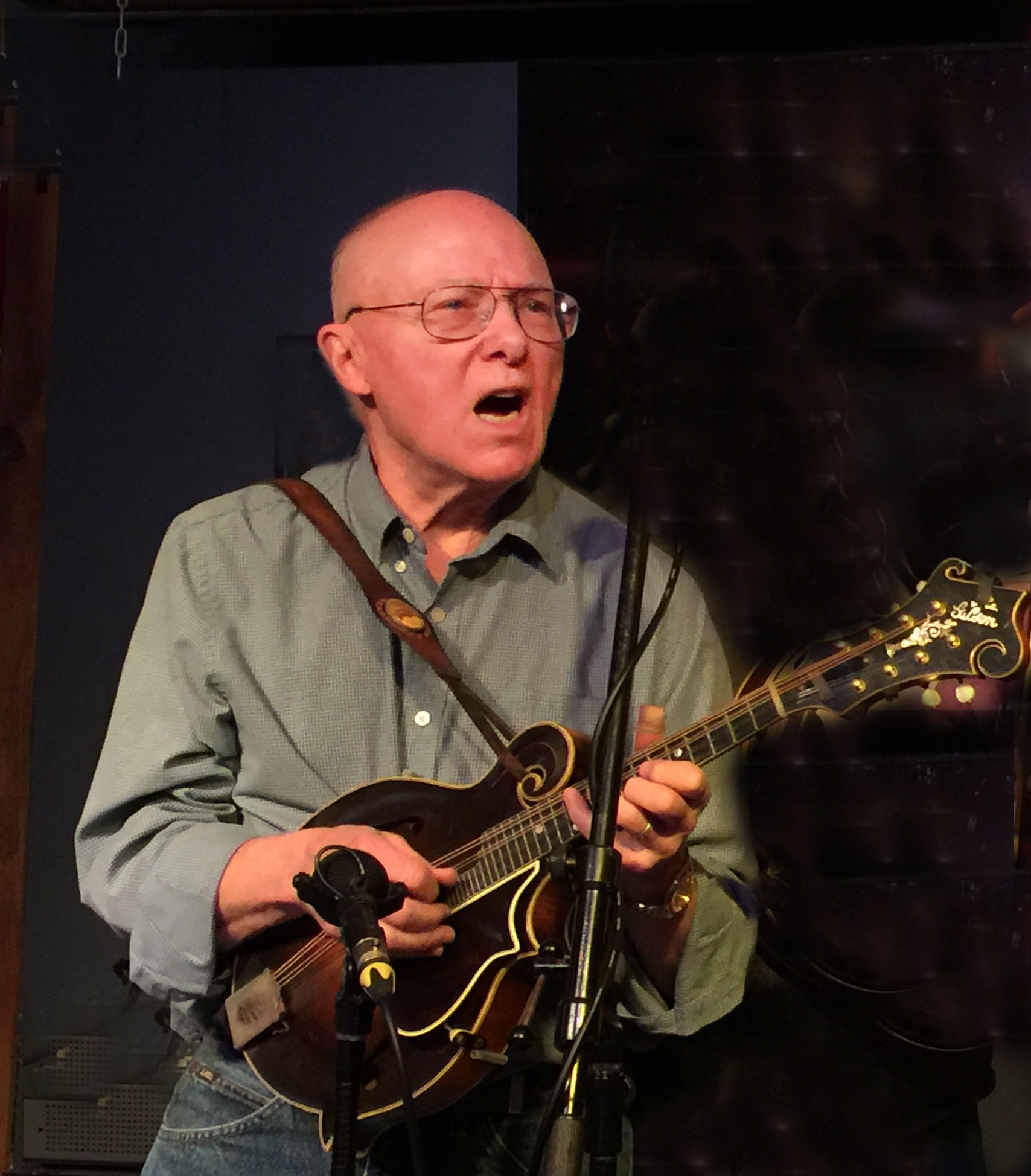 Images from the Phil Zimmerman Collection: