This is where a preternatural talent becomes a natural woman.

“She plays the mandolin with a degree of refined elegance and freedom that few have achieved,” says Bela Fleck, the genre-leaping banjo master who produced Weighted Mind. “And now her vocals and songwriting have matured to the level of her virtuosity.”

Alison Krauss, who has won more Grammy awards than any female artist in history, says of Hull, “I think she’s endless. I don’t see any boundaries. Talent like hers is so rare, and I don’t think it stops. It’s round.”

Two years after releasing Weight of the World, the sophomore recording which earned them attention from NPR: All Songs Considered, a #3 slot on the Billboard Bluegrass Charts, and took them on tour all over the US, UK and Australia, 10 String Symphony felt the desire to expand their acoustic, stripped down sound. Named for their unique instrumentation of two five string fiddles alternated with a five string banjo, 10 String Symphony is the collaboration between GRAMMY nominated fiddle player Christian Sedelmyer (The Jerry Douglas Band), and acclaimed songwriter and multi-instrumentalist Rachel Baiman. Since their inception in 2012, the duo has gained the attention of NPR’s Jewly Hight, who listed them among “The Newest and Best Voices in Americana” for their unique and compelling vocal and string arrangements, which are at once traditionally informed yet completely avant garde. Their new album, “Generation Frustration”, produced by Scotland’s Kris Drever, digs even deeper into the potential for experimentation with stringed instruments while highlighting new depths in the pair’s original songwriting. Unafraid of pushing boundaries, the resulting songs are as challenging as they are beautiful. 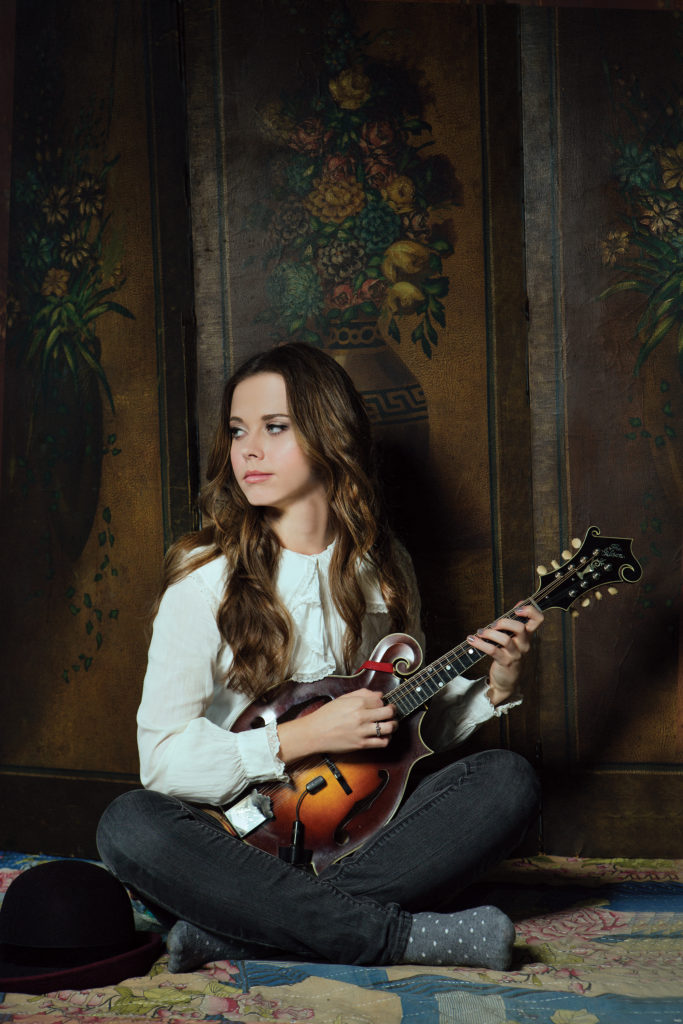 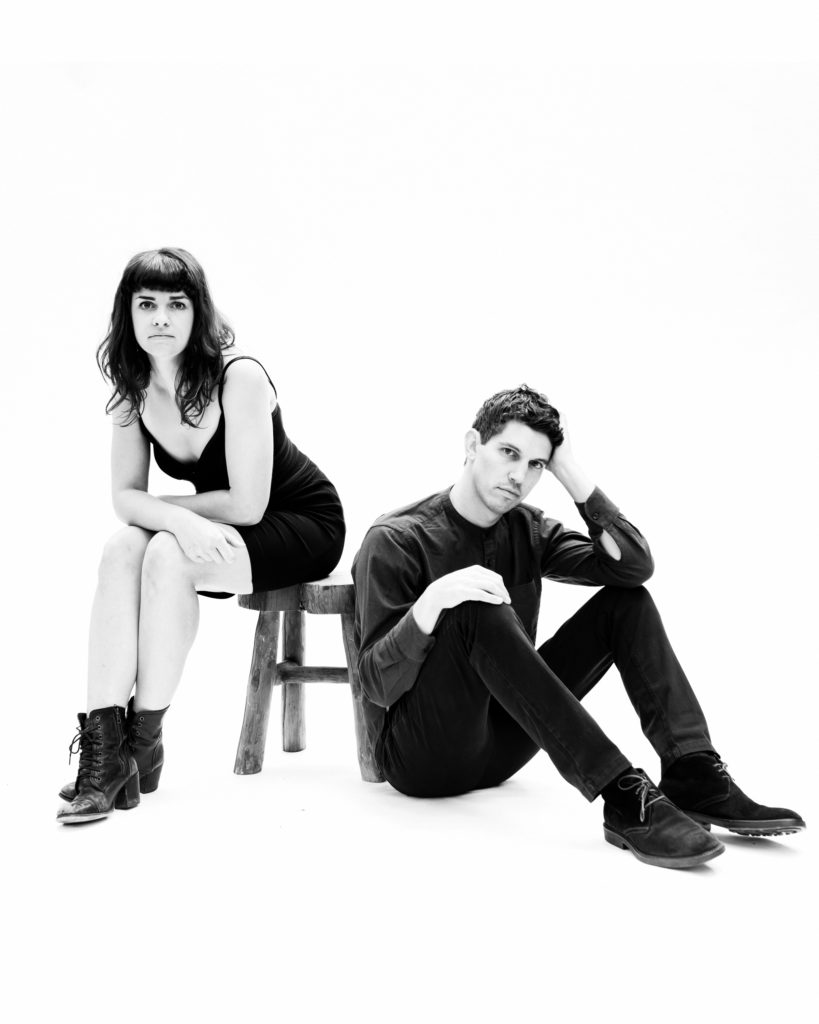 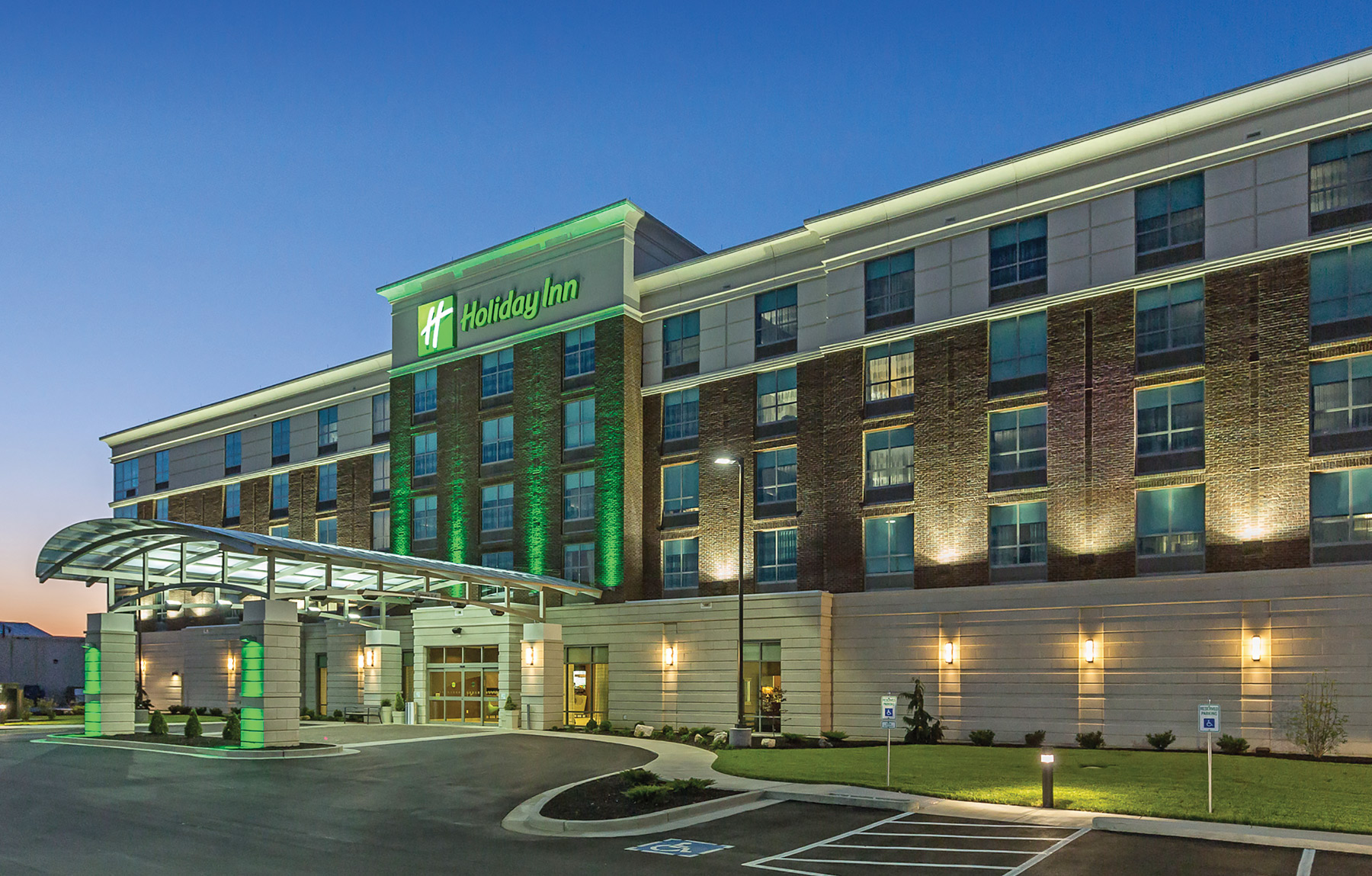