Hailing from Australia, Emmanuel is revered world-wide for his unique finger-picking style on the acoustic guitar, and has received praise from guitar royalty, including Chet Atkins.  Originally a session player in many bands, Emmanuel carved out his own style as a solo artist, releasing award-winning albums and singles. In the May 2008 and 2010 issues of Guitar Player magazine, he was named "Best Acoustic Guitarist" in its readers' poll.

Joining Emmanuel, Rob Ickes & Trey Hensley have formed a powerful duo in the bluegrass world.  Ickes, a 15-time IBMA (International Bluegrass Music Association) Dobro Player of the Year winner, has been at the forefront of Dobro players for decades.  As a co-founder of the influential Blue Highway, Ickes has been a sought-after Nashville session player and musician for decades, with credits to his name such as Vince Gill, Earl Scruggs, Merle Haggard, Alan Jackson, Reba McEntire and Alison Krauss.  Trey Hensley is a Tennessee-born guitar prodigy who made his Grand Ole Opry debut at the age of 11 and has been called “Nashville’s hottest young player” by Acoustic Guitar magazine. His soulful baritone vocals have received acclaim as well.

Hall of Fame executive director Chris Joslin commented, “C.P.G. stands for Certified Guitar Player. The great Chet Atkins created this designation and handed the title out to just four musicians.  Tommy Emmanuel is one of them. He is simply a phenomenal artist, and I can’t wait to hear him collaborate with Rob Ickes and Trey Hensley. We are preparing for an incredible night of music at the Hall of Fame June 26.”

Tickets are on sale now.  Reserved seating tickets are $42.50.  Tickets can be purchased online, in person at the Bluegrass Music Hall of Fame & Museum, or by calling 270-926-7891 Wednesday through Saturday from 10 am to 5 pm.  The museum and lobby will be open until show time, at 8 pm.  Bar and concessions will open at 7 pm. 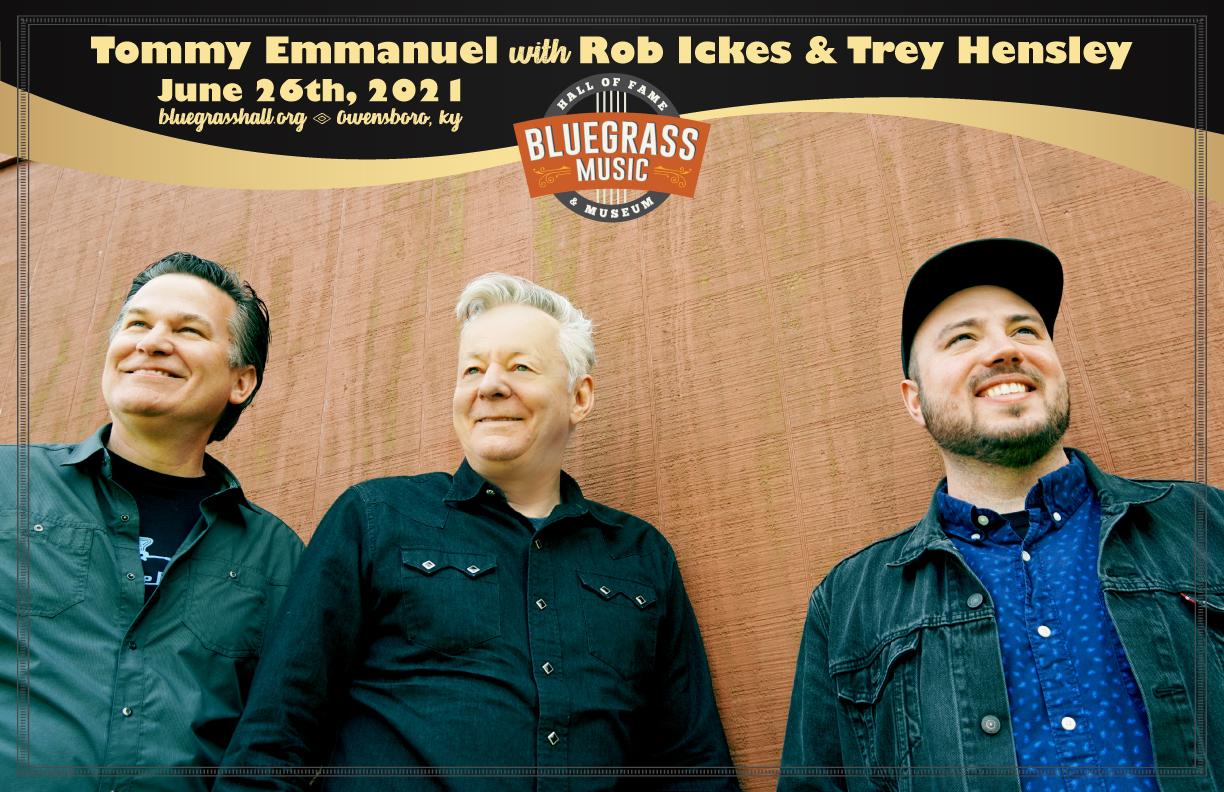 Located next door to the Hall of Fame, The Hampton Inn & Suites Waterfront is the perfect option for accommodations when joining us for a concert!  Enjoy sweeping riverfront views while staying with our hotel partner.  When you bundle your tickets, the Hampton Inn offers discounted rates for your stay.  Click the link below to book your stay.  The prices shown include two tickets to the concert.  Call the Hampton Inn directly at:  270-685-2005 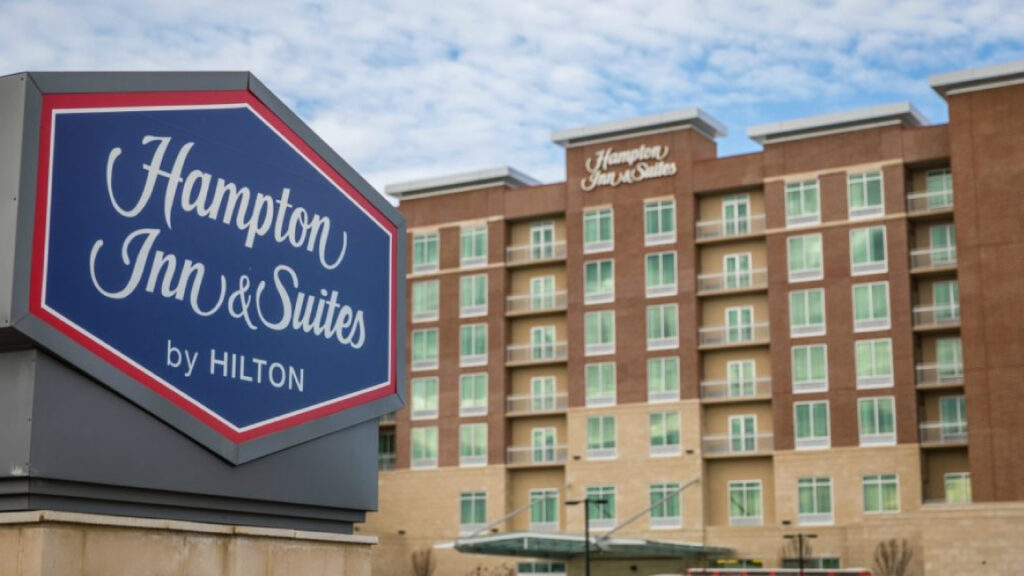 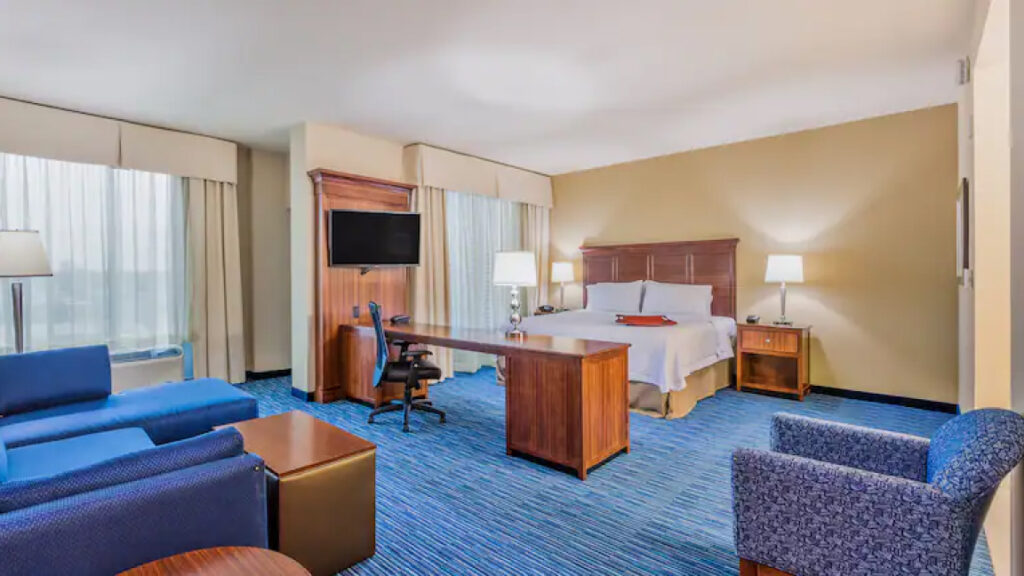 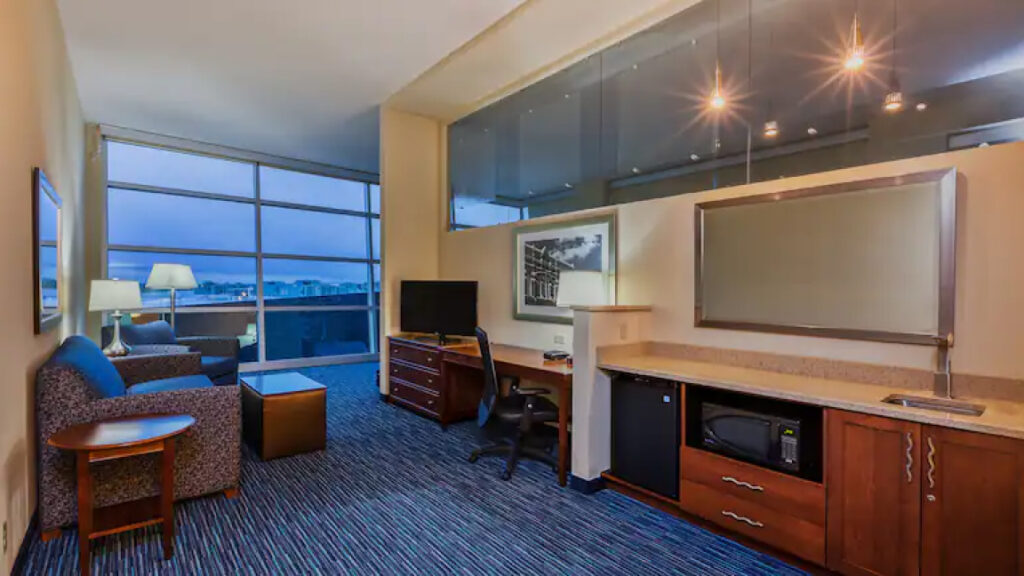 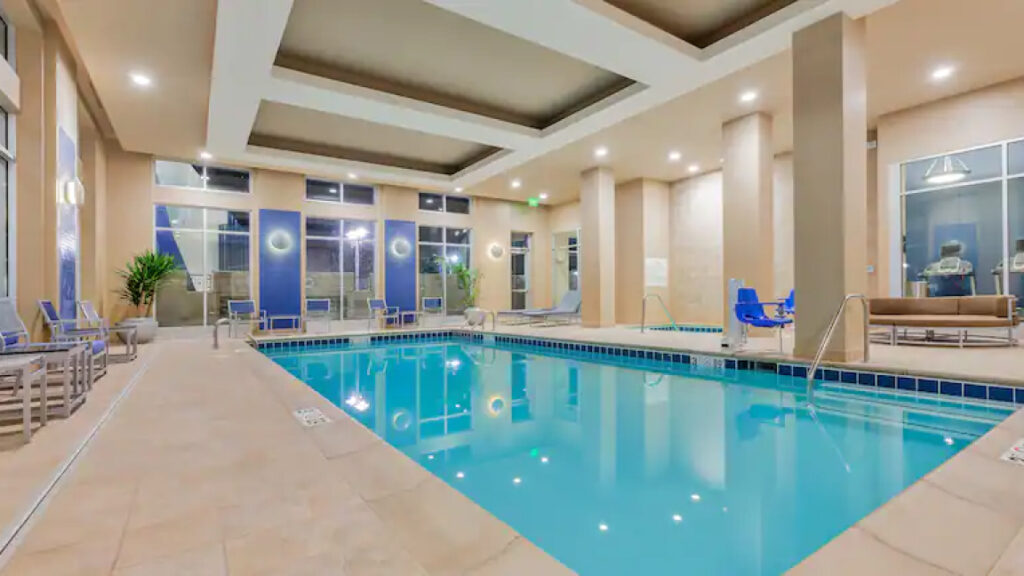 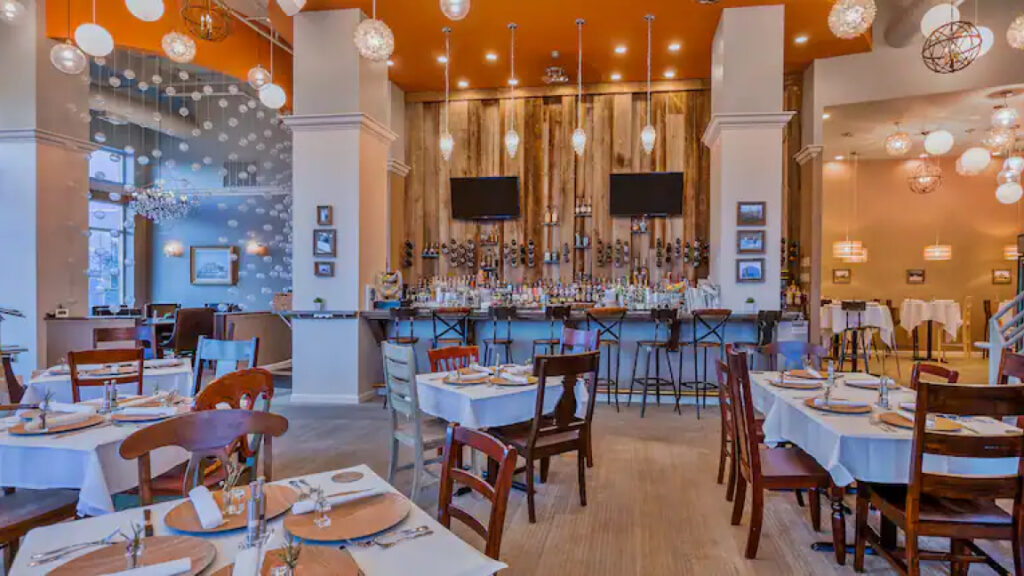