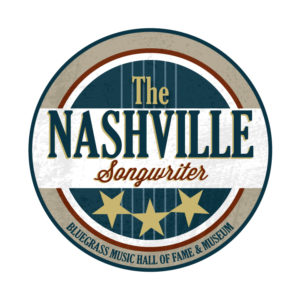 On Thursday, September 19th, the Bluegrass Music Hall of Fame & Museum kicks off a new series, The Nashville Songwriter.  Featuring professional songwriters based in Nashville, Tennessee, the series focuses on both hit makers and those searching for their first hit. The series highlights stories and lives of those working to create the soundtrack of America.  Each event features several Nashville-based songwriters offering the backstory on their work and sharing personal experiences that shape their songs.

The monthly series begins with Bryan Frazier, Jordan Allen, and Moriah Domby on September 19th.  All three songwriters are Nashville-based and collaborate on-stage to share their songwriting process and stories.

Originally from Winchester, Virginia, Frazier released his first EP titled Lived It in 2017, followed up in 2018 with the release of singles “It Could’ve Been You” and “Appalachia Gold.”  Allen, a native of London, Kentucky, has been a staple of the famed Bluebird Café in Nashville since 2017.  Oregon native Moriah Domby made her way to Nashville where she earned a music business degree from MTSU, and worked in music publishing before striking out on her own to focus solely on her passion for writing and performing, including stints at the Bluebird Café.

The Nashville Songwriter takes place in the lobby of the Hall of Fame, with an intimate atmosphere.  Executive Director Chris Joslin states, “The Bluegrass Music Hall of Fame & Museum works hard to present music that matters.  I like to refer to this as “Music with a Mission.”  Creating a songwriter series featuring Nashville-based writers in an intimate setting feels very authentic. One of our objectives is to create unique experiences around the music, so we are transforming our lobby into a café for this series each month enabling people to experience the music up close and personal with each singer/songwriter.  What a great opportunity to hear Nashville-based songwriters do what they do best right here in Owensboro.”

The Nashville Songwriter begins September 19th.  Doors open at 6:30 pm, concert begins at 7:30 pm.  Tickets are $5 each and are on sale now at: bluegrasshall.org.  Bar, concessions, and table service are available during each concert. 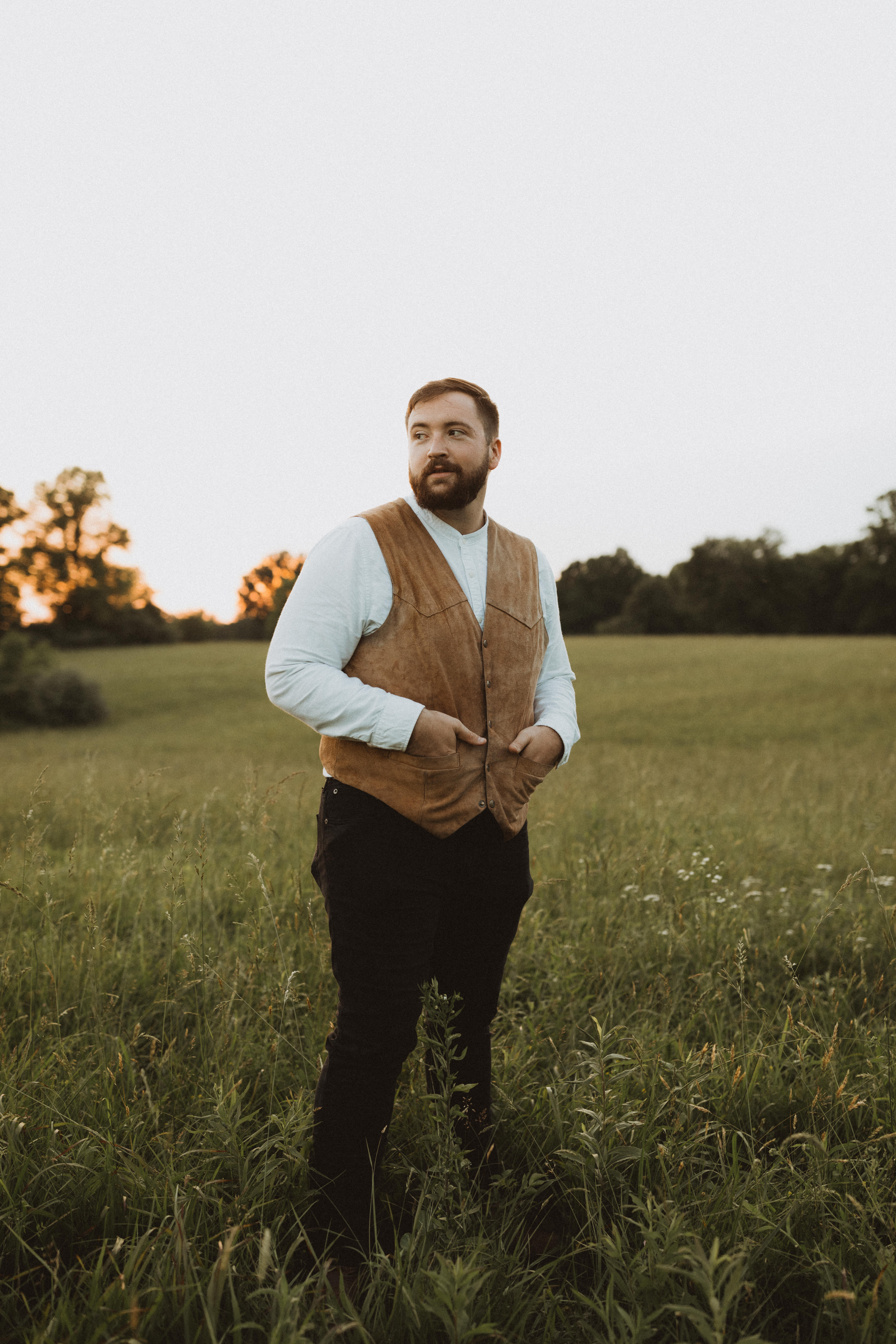 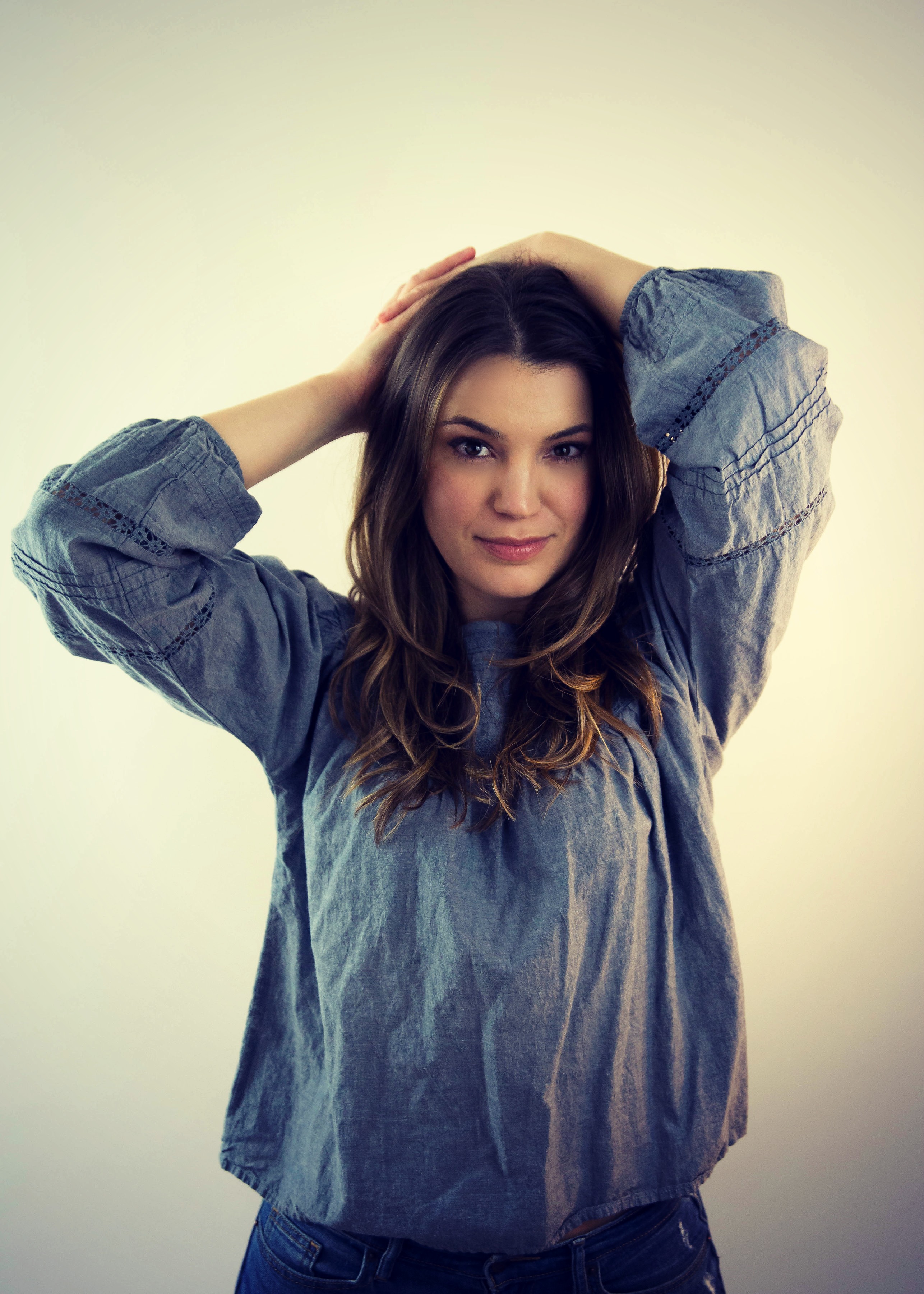